When you build an assembly the Assembly Configuration object can automatically handle:

If you want to manually handle some of these methods you must override the according method (or property) in the Assembly class:

This part of the wiki will explain how to:

All examples in this document refer to the assemblies in the DeveloperSamples catalog.

When referring to an assembly’s local coordinates the coordinate system on the blue conveyor in Figure 1 is being referred to. These coordinates will always follow the assembly. 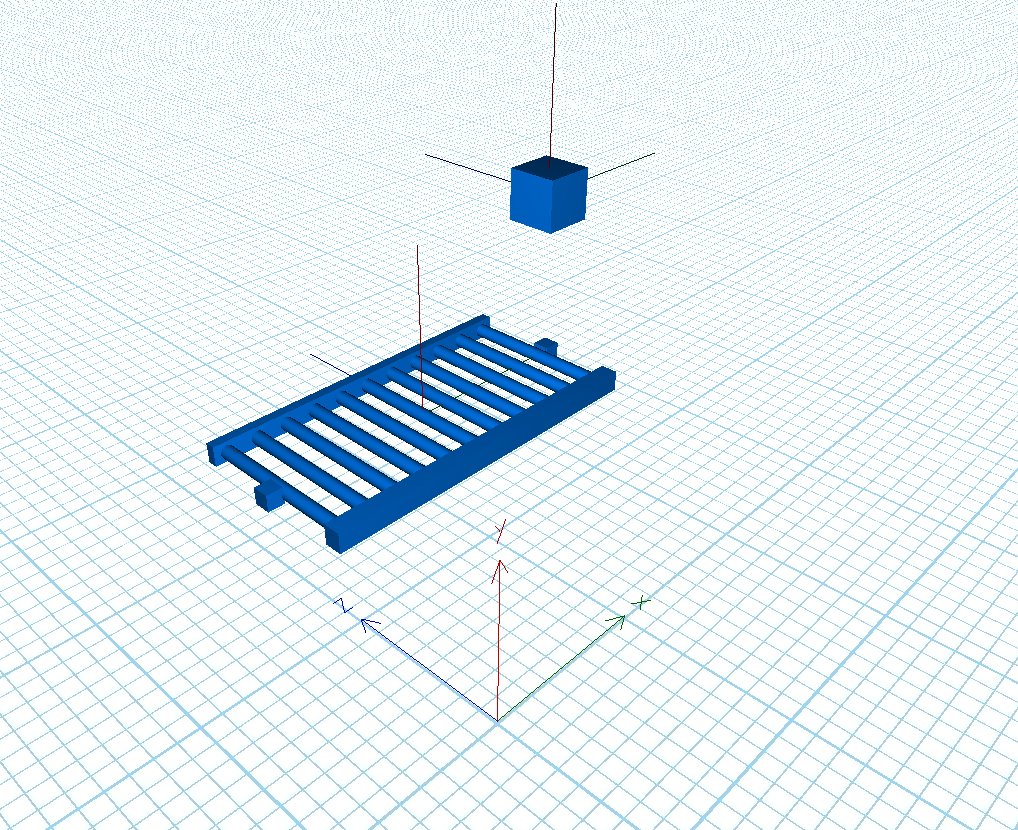 The Assembly Configuration object is not accessed directly. But it is used indirectly when using the following methods and properties in the RigidPart, Assembly and Measure classes.

For the RigidPart class the involved methods and properties are:

For the Assembly class the involved methods are:

For the Measure class the involved methods are:

Note that all methods and properties begins with Add, Remove or Local.

Adding a part to an assembly is done by the method Add(RigidPart part). 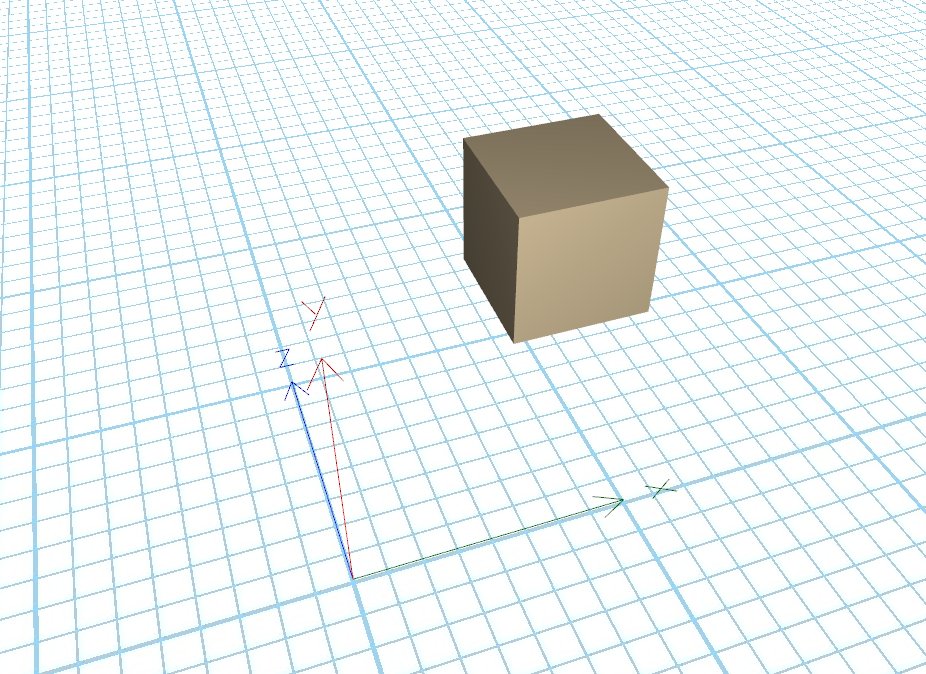 To remove the part from the assembly:

Note: this does not dispose the part.

In Sample1.cs it is shown how to add 100 cubes and position them using the LocalPosition property. 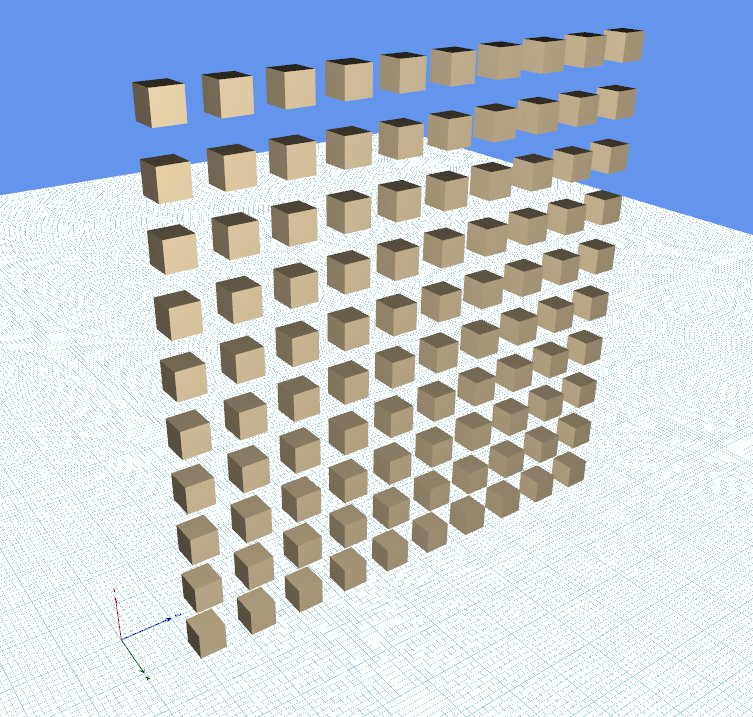 When a part is added to an assembly it is recommended that the part is positioned using the LocalPosition property.

In Sample2.cs two cubes are added. The LocalPitch value of the blue cube has been set to 0.56f. 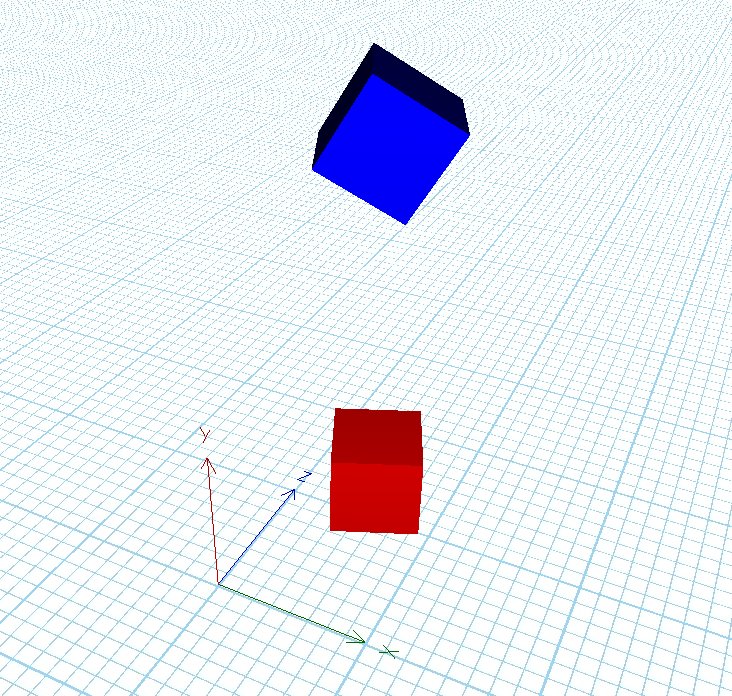 Note: If a part is not added to an assembly, the properties Yaw, Pitch and Roll will refer to the global orientation.

When a part is added to an assembly these values refer to the rotation in the parts own coordinate system. See also the section about LocalRotationPoint.

Adding another assembly and a measure

It can be useful to add another assembly and treat it as a part (or as a sub-assembly). This can be done with the method:

When the assembly has been added it can be positioned and rotated with the following methods:

LocalPosition, LocalYaw, LocalPitch and LocalRoll all use the coordinate values of the assembly that the sub-assembly has been added to.

To add a measure use the following method:

When constructing the measure a start position and an end position must be provided. Local coordinates must be used for these values as they are used when adding the measure to the assembly as the LocalStartPosition and LocalEndPosition.

If later on these values need changing use the following measure methods: 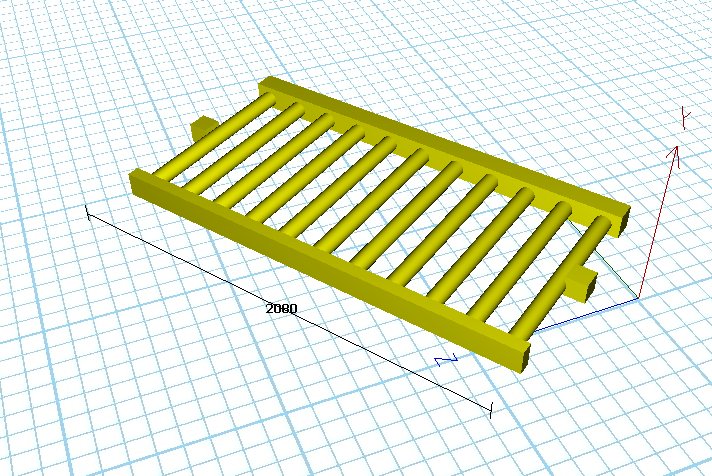 The file Sample3.cs contains an example on how to add an existing conveyor and a measure as illustrated in Figure 5.

To remove the assembly or the measures use the following methods:

Note: this does not dispose of the assembly.

To create a movement of a part it is always possible to override the void Step(float deltatime) method in the Assembly and use this time-step to move the parts.

The Assembly Configuration gives you two methods to create movements without overriding the Step method.

One for a straight movement:

One for an angular movement:

These methods are available for the RigidPart class as well as the CoordinateSystem class (see later section) but not for the Assembly class.

The parameter Vector3 angularVelocity has the form:

It uses the units radians/second.

The parameter Vector3 radiansToRotate has the form:

It uses radians as units.

To know when the movement has finished the following events can be subscribed to:

This will create a movement with velocity (1,0,0) in local coordinates which stops after 1 meter.

Note that the length must always be positive, otherwise the movement is ignored.

This will create a rotation which rotates around the local Y-axis with velocity 1 radian/second which stops when it has rotated PI degrees.

This will create a rotation which rotates around the local Y-axis with velocity -1 radian/second which stops when it has rotated -PI degrees.

How to use coordinate systems

If the coordinate systems have been constructed and added to the assembly using the following method:

Then parts can be added to the coordinate system. This can be done with either: 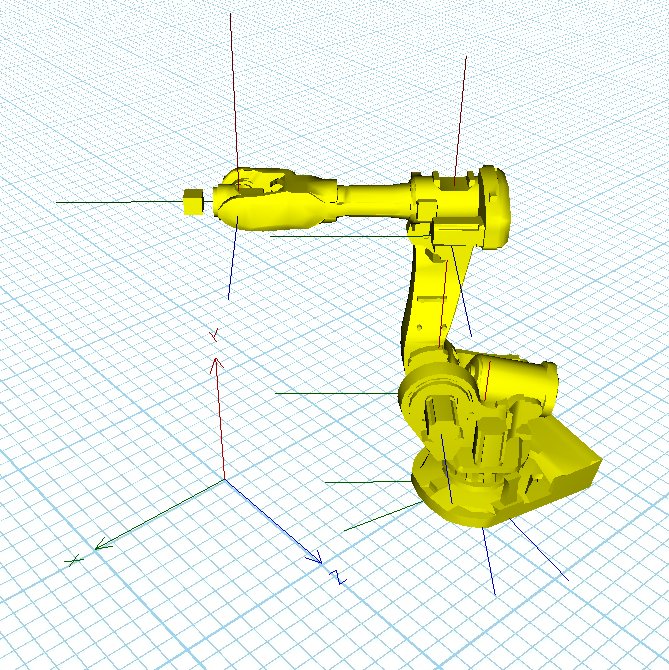 The coordinate system class has the following constructor:

If the coordinate system should not have any subsystem use the constructor:

The CoordinateSystem class has some of the same methods and events as the IRigidPart class:

To rotate a coordinate system use the following method:

This will also rotate its subsystem if there is any.

This website uses cookies to improve your experience while you navigate through the website. Out of these, the cookies that are categorized as necessary are stored on your browser as they are essential for the working of basic functionalities of the website. We also use third-party cookies that help us analyze and understand how you use this website. These cookies will be stored in your browser only with your consent. You also have the option to opt-out of these cookies. But opting out of some of these cookies may affect your browsing experience.
Necessary Always Enabled
Necessary cookies are absolutely essential for the website to function properly. These cookies ensure basic functionalities and security features of the website, anonymously.
Functional
Functional cookies help to perform certain functionalities like sharing the content of the website on social media platforms, collect feedbacks, and other third-party features.
Performance
Performance cookies are used to understand and analyze the key performance indexes of the website which helps in delivering a better user experience for the visitors.
Analytics
Analytical cookies are used to understand how visitors interact with the website. These cookies help provide information on metrics the number of visitors, bounce rate, traffic source, etc.
Advertisement
Advertisement cookies are used to provide visitors with relevant ads and marketing campaigns. These cookies track visitors across websites and collect information to provide customized ads.
Others
Other uncategorized cookies are those that are being analyzed and have not been classified into a category as yet.
SAVE & ACCEPT